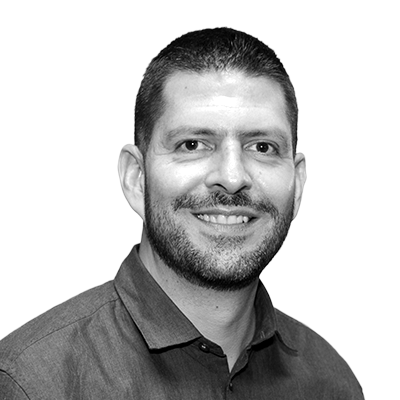 A native of Mexico City, Rafael decided early on to focus his professional life on the travel industry by choosing to earn his bachelor’s degree in tourism management. While studying, Rafael began his internships as a reservations agent for Posadas during the summer of 1996. After having finished his internship period the company decided to extend a part-time contract that would allow him to combine his studies and work without interfering with each other.

In February of 1997, he got promoted as a promotion executive looking after commercial accounts, followed by a change of area in October of the same year to the groups and conventions division. In 1999 he gets promoted to a sales management position in one of the largest hotels of the group which is the Fiesta Americana Reforma.

In the middle of the year 2000 the company undergoes a series of changes regarding staff and structure and the key account department is born in the headquarters, area where Rafael gets an offer as senior manager for the whole area reporting directly to the sales director, dealing directly with the most important corporate accounts for the company.
By 2001 Posadas opens the first Grand Fiesta Americana in the City, where Rafael gets an invitation to fill the sales director of the hotel, this being the first time that he gets an opportunity as a sales director for the most exclusive hotel at the time of the group.

In 2003 Hyatt international offers Rafael the Regional & Marketing Sales Direction for all the hotels in Mexico and South America, position that he decides to take given that it represented a huge professional growth and challenge aspects that he considered to be essential for his career. After three years in 2006, Hotelera Posadas invites him to come back to the company as a regional sales director for the center region being in charge of 35 hotels along with a huge team allowing him to reinforce his commercial abilities and strengths.

From 2010 until December 2014, Rafael was the Director of business travel and consortia, being responsible mostly of a large business sector for the company which involves corporate accounts, national and international consortia, Corporate USA and domestic wholesale and receptive sales.
In January 2015 was promoted as Vice President of Corporate Sales.
Last July 2016th, Rafael became Chief Commercial Officer for POSADAS, now responsible for all sales and segments for the company.

Rafael is a very important asset for Posadas, and the efforts and experience that he brings to the company and its staff represents a great school of knowledge and planning which is extremely important for the company’s future plans and direction. 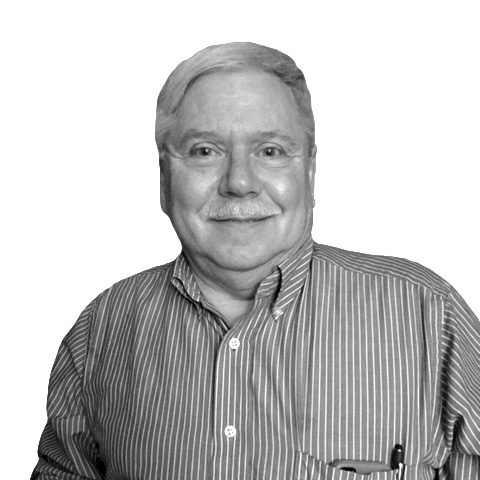 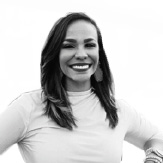